Namibian Culture: Changes Through the Pressures of History

Namibia has a very unique feeling to it. The smell of the air, even, is something that somehow never leaves the storage of your senses, in the best way.

Perhaps this is because the population is so small in such a large country (1.5 people per square kilometer) and so everything is so far apart. Even the plants and mountains have a good deal of distance between them.

Whatever it is, the harsh landscape has certainly helped shape the fascinatingly spread cultures and tribes of Namibia. Possibly because people groups were previously so cut off from one another, there are 11 distinct cultural groups, each with their own language and customs.

It is interesting to see the adaptation of culture and tradition. It’s certainly not stagnant, and Namibia gives us an unrivaled view of the way in which people can adapt their culture, traditions, and even religion based on their circumstances and the influence of a changing world.

Short History of the Namibian People

Namibia has had a complicated and tragic history. Made a German colony in 1884, the fractured people of Namibia fought against colonial rule. However, because they did not have a common language to communicate in, and because there had been tribal wars for centuries between them, there was little cohesion.

When Namibia was still South West Africa (1915-1990) and under apartheid rule, the people fought for independence, and were at last successful. So these cultural groups have been oppressed and subjugated, but ultimately won their freedom. Because there are so many cultural groups, and comparatively so few people within the country, some of these tribal and cultural groups are rather small. For this reason, we will look at the 4 most prolific amongst them.

But first we’ll take a quick look at the population percentages in order to better understand the spread of culture. 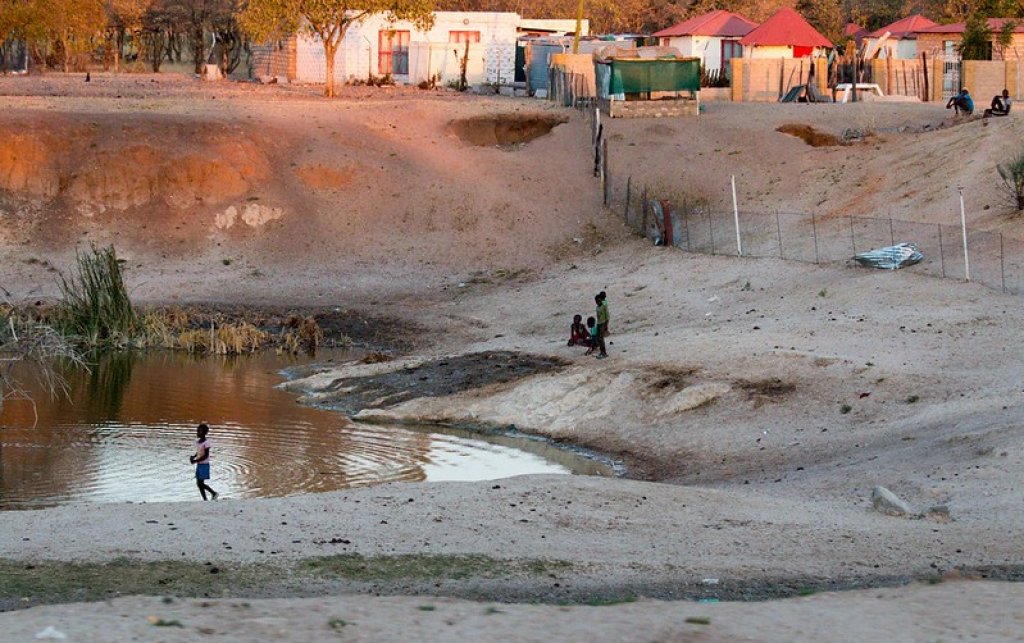 The Ovambo make up half of the population of Namibia. They are a Southern African ethnic group, also making up 2% of the Angolan population.

The Ovambo people are a combination of tribal groups that all share a common language. They occupy the regions of Southern Angola and Northern Namibia, a space popularly known as Ovamboland.

They have kept many aspects of their cultural practices, though colonization, apartheid, and now modernism have certainly affected their way of life.

80% – 90% of Namibians are Christian, but Christian missionaries were unable to undermine and wipe away all of their tribal practices. For this reason, many people incorporate indigenous beliefs and ancestors into their Christianity.

Because of this, there is an interestingly adapted form of faith prevalent in Namibia. You can see it in the wedding ceremonies, where modern practices are united with lobola (the groom “paying” the bride’s family in the form of cattle) and other traditional ceremonial practices. The Kavango are a riverine living people, based near the Kavango river. They are a fascinating grouping of people, as they have 4 languages spoken amongst them (it is therefore not language that unifies them).

Their traditional law is also still valid and is in fact legitimized by the Namibian constitution. They have a clan-based hierarchy, in which senior clan members (regardless of their age) are treated as elders. And whoever belongs to a junior clan is considered young, also irrespective of their age.

The Kavango people are also matrilinear, so they track their line of descent through females. This is rather unusual, as most cultures throughout the world are patrilineal (women generally take their husband’s surname, passing it onto their children, etc.). Interestingly, the Herero are perhaps the most recognizable cultural group in Namibia. They are well-known for their bright and colorful ankle-length dresses, which meld Victorian period European fashion with bright indigenous prints.

This style of dress has been incorporated into their cultural traditions, along with a cloth headdress that is pointed on both sides, which symbolizes cattle horns.

Cattle are an important part of their culture, as they are historically nomadic herders. For this reason, cattle represent wealth for them, and so anything that is representative of cattle would be considered a symbol of prosperity.

Even within this cultural group, there are many sub-divisions. It is mainly their language, Otijherero, that links them. The Damaran, next to the San, were the first inhabitants of Namibia. They share a language with the Nama, but very little else. In fact, they have no known cultural relationship with any other ethnicities throughout Africa.

They have traditional clothing colors, which are blue, green, and white. White represents peace and unity among all Damara speaking people, while blue and green identify different sub-groups.

Most of their people now live in small towns surrounding Namibia’s capital, Windhoek. But those who still farm often live in groups of extended family members, their numbers sometimes reach as high as 100. Big families for such a sparsely populated country! 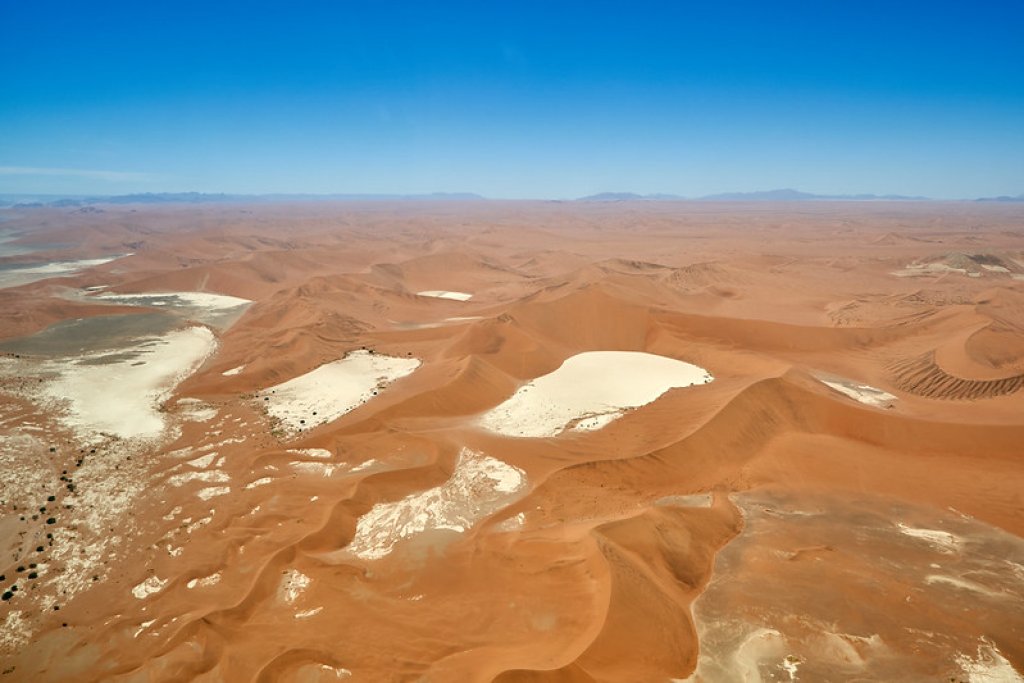 These days we can appreciate the continuation of tradition and meaningful practices within people groups, but their culture was squashed for many years by their colonial oppressors. We find that their modernization and adaptation is inspiring.

They have found a way to honor their history while fitting into an ever-changing world. We also cannot forget the harsh desert climate, to which people groups have also had to mold their ways of life. The natural environment is always a strong factor.

So although there is an undeniable fragmentation in the population, there is also a perceivable pride in all being Namibians. After all, they all struggled for the right to call themselves that.